KRONOS depends on the availability of various natural resources to produce the highest quality titanium dioxide for our customers.  However, we continuously strive to minimize our environmental footprint and mitigate our impact on local ecosystems.  We seek new ways to further enhance product yield from various feedstocks and minimize water use. 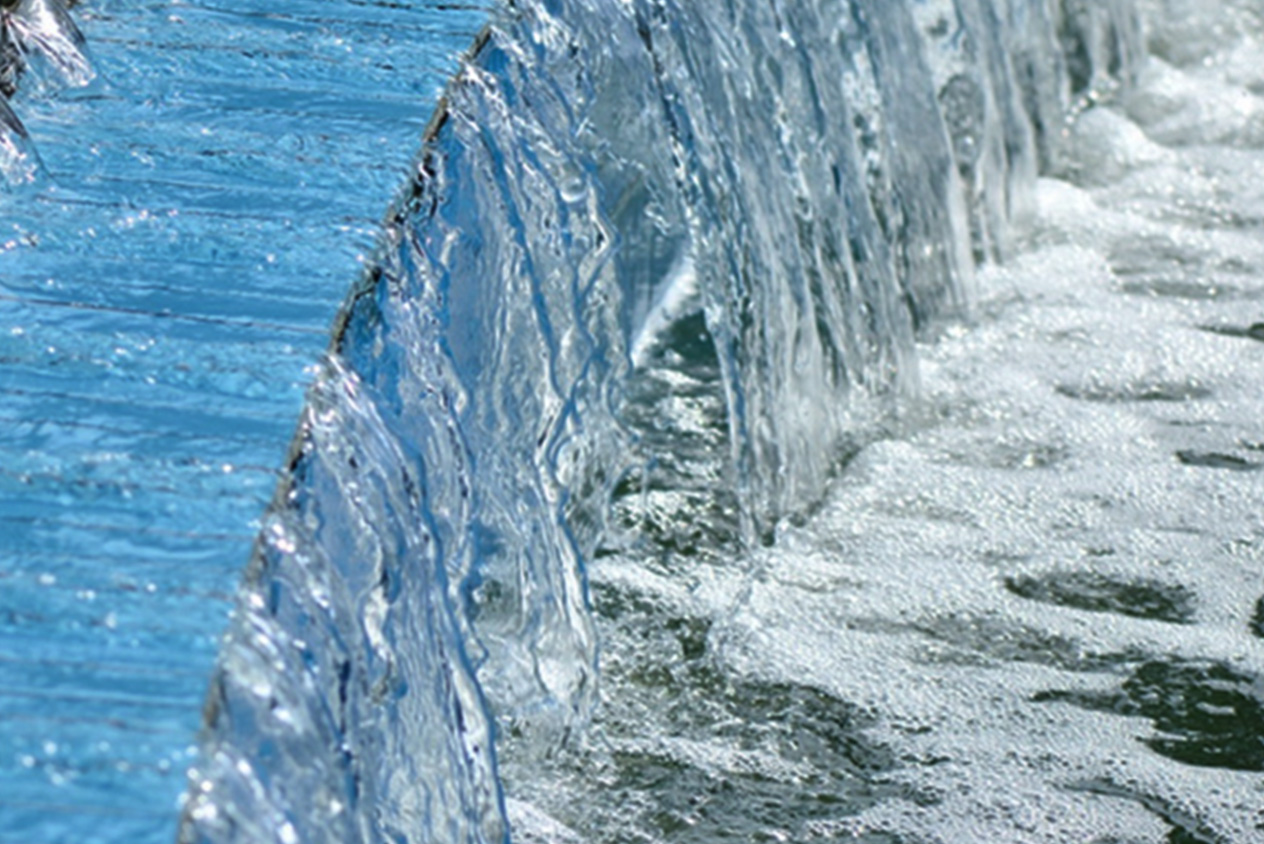 KRONOS recognizes that water is critical for socio-economic development, energy and food production, and healthy ecosystems.  All KRONOS production facilities have programs and systems in place prompting ongoing monitoring of water consumption and routine identification of opportunities to decrease this consumption through minimization, reuse, and recycling.

River and canal water is primarily used by KRONOS as cooling water, after which some is reused in rinsing, cleaning, and washing process applications.  Purified water is initially used to wash final products and to generate steam and is also reused several times throughout the process. 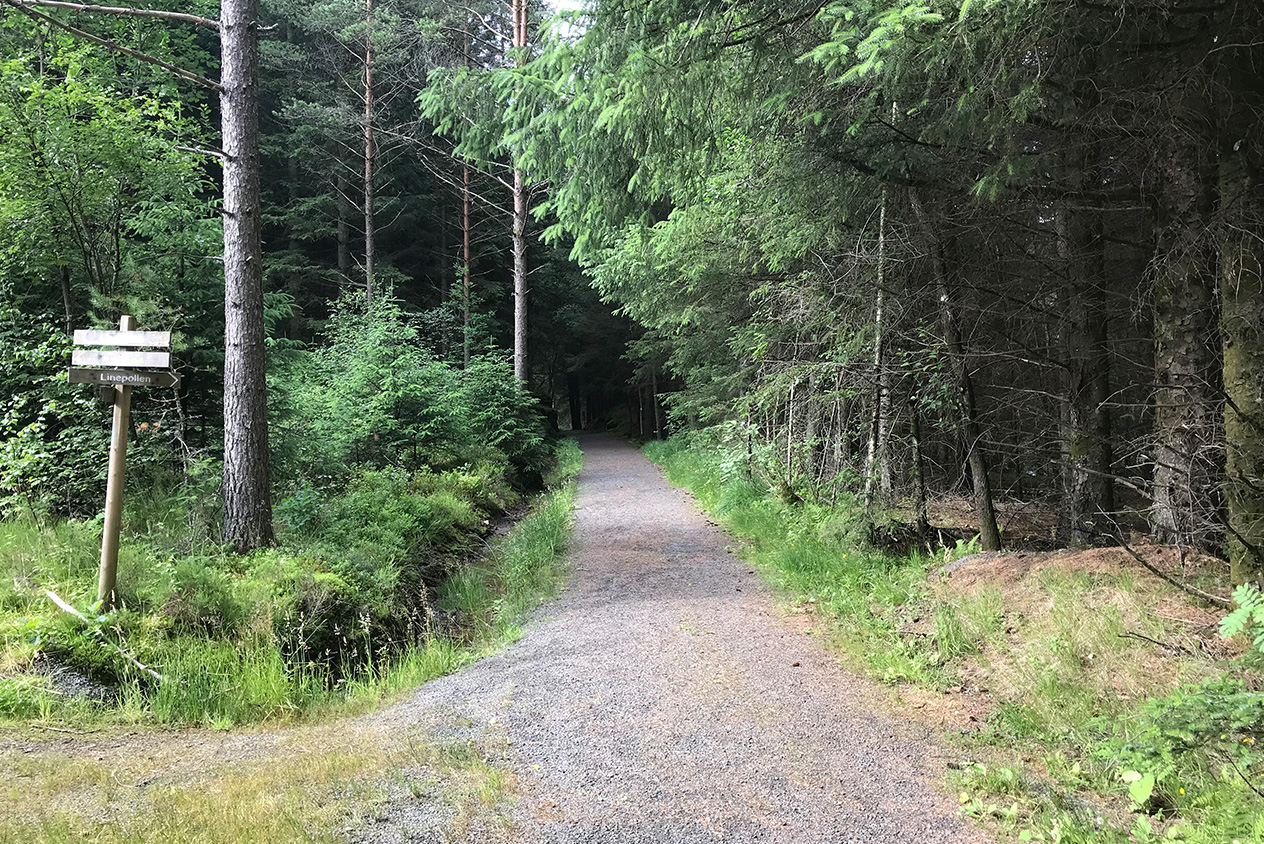 Reforestation at Former Sandbekk Mine in Norway

From 1916 until 1965, KRONOS mined the underground Storgangen deposit via our Sandbekk Mine located in Norway.  During mining operations, rock tailings were lawfully deposited in areas near the mine, a common practice at the time.

KRONOS has implemented several measures, starting in 1973, to return areas near the mine used for mining activities to natural conditions and beneficial use.  Wind catches were installed to control dust, and extensive revegetation and reforesting were performed.  Plantings including many different species of trees and other flora, including 24,000 pine trees along with grain, grass, Maple, and Ash trees.  A series of natural anaerobic wetlands were also constructed at lower elevations.

Today, the vegetation and tree growth cover more than 75% of these areas, which now resemble a mature forest.  The area is now used as a popular outdoor area for recreation and the old ore railways that follow the Sandbekk River are also very popular for hiking and biking, especially for young families and children. 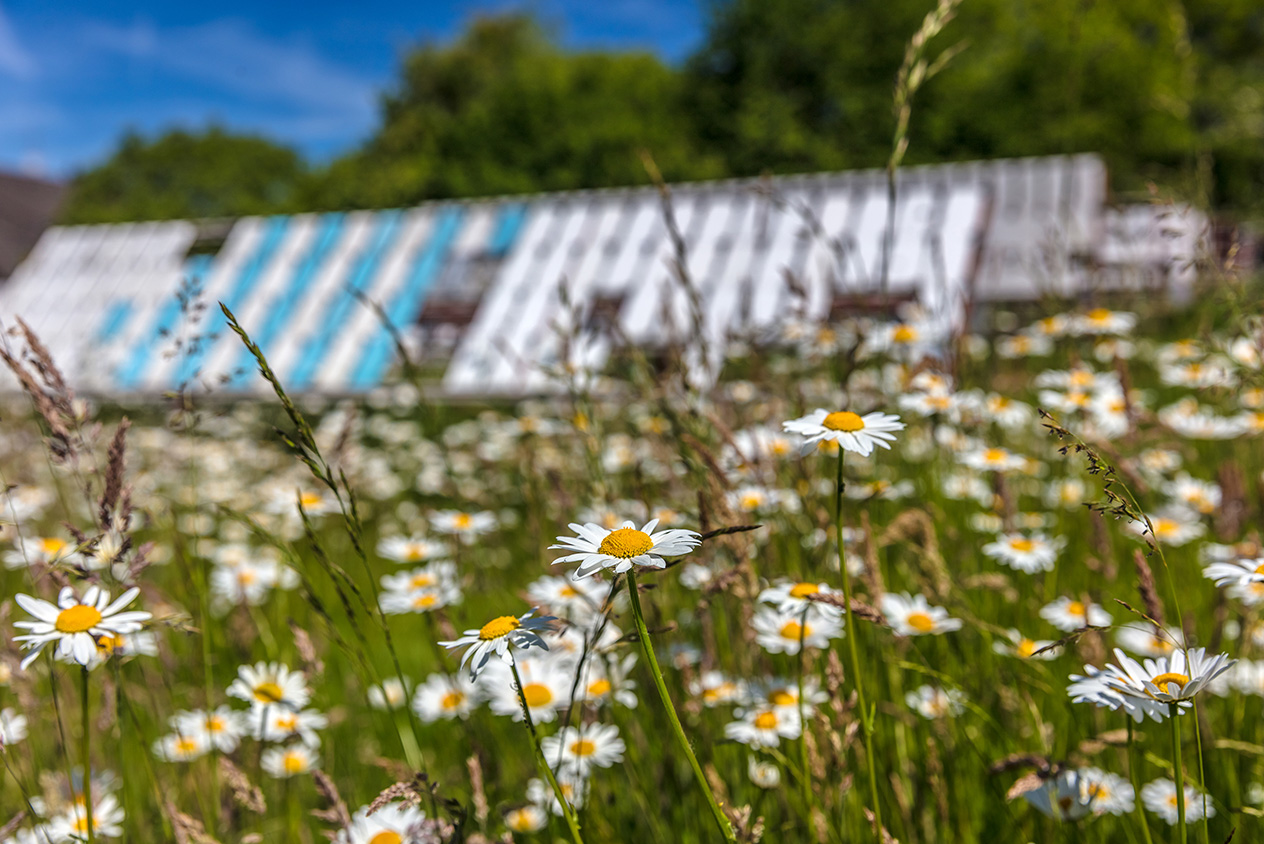 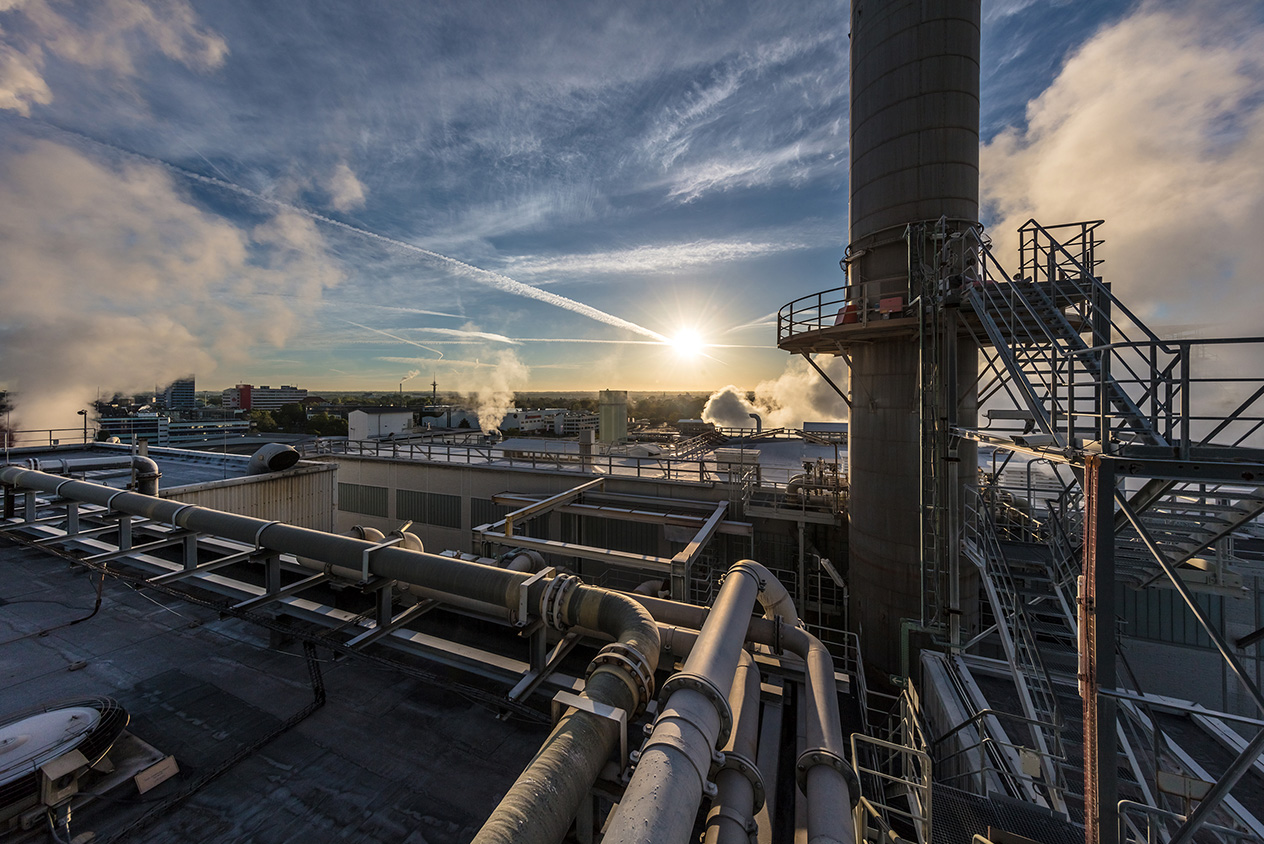